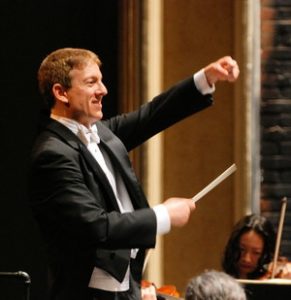 Mobile Museum of Art welcomes Mobile Symphony Orchestra Music Director Scott Speck for a discussion about the sharps and flats of classical music. Speck is the co-author of two of the world’s best-selling books on classical music for a popular audience, Classical Music for Dummies and Opera for Dummies. This talk will draw from Classical Music for Dummies and discuss topics like the difference between Beethoven and Bach and how all “classical” music is not defined as such.