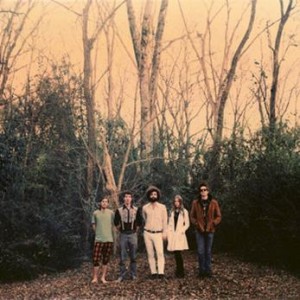 20,000 Leagues, self-described as Alabama psychedelic surf rock, is from a realm all its own. Drawing from a southern root influence of jazz and blues, ‘20KLUTS’ infuses psychedelic pop, surf, punk and whimsy to create a visual and visceral sound and experience unlike any other. You will feel as if you are lost in a swamp, drenched in Mardi Gras beads, panning for gold.