Live at the Museum: Omari Jazz 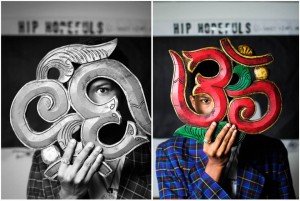 Omari Jazz is an electronic producer and visual artist from Brooklyn, New York. He is currently based in Birmingham, AL and has released beat tapes on Alabama label Step Pepper Records under the names Omari Jazz and Lazydawg (with fellow producer Jack Vogt). He has made appearances on Birmingham Mountain Radio and Red Light Radio in Amsterdam. He is currently working on a new album titled ‘Image on Space Limbo’ and frequently gigging in the southeast.  Listen>>