This exhibition explores the question, “what does an art historian collect?”

Art was the focus of Houston-based art historian David E. Brauer’s professional life for well over half a century. Brauer considered his idiosyncratic, personal art collection more an “accumulation” rather than a collection, reflecting the chance encounters and opportunities in his life’s experience. 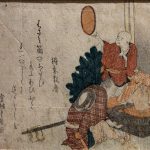 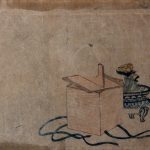 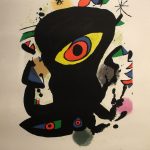 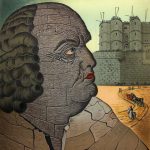 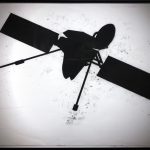 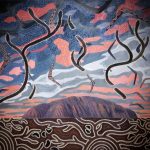 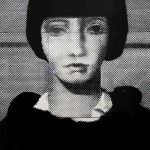 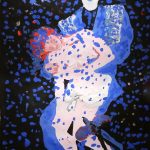 
For the purposes of this exhibition, the Mobile Museum of Art organized the work into 4 categories:  European, Asian, American, (with subset of Texas art), and artists of the U.K..  There are artworks by the famous and unknown in the history of art, but all reflect the collector’s profession, life experience and diverse interests ranging from NASA’s space program to poetry, literature, and music.

Born in Scotland and raised in London, Brauer attended London’s St. Martin’s School of Art (1960 – 1965), where he studied both studio art and art history. Prior to moving to Houston in 1976, Brauer worked at the Institute of Contemporary Arts, London and the Museum of Modern Art, Oxford, and taught at North Oxfordshire College of Art and Technology. Brauer is the former head of the History of Art Department of the Glassell School of the Museum of Fine Arts, Houston. Over the course of 30+ years, he taught at the University of Houston, Rice University, and the erudite Women’s Institute of Houston. He has curated and co-curated many exhibitions, including a seminal 2001 exhibition, “Pop Art: U.S./U.K. Connections: 1956-1966” at the Menil Collection in Houston.

Prior to this exhibition, only small selections of Brauer’s collection have been seen publicly.