What would happen if an exhibition never stopped? Since it began in 1993, with this question being asked by Hans Ulrich Obrist and artists Christian Boltanski and Bertrand Lavier, do it has become the longest-running and most far-reaching exhibition ever to have happened – constantly evolving and generating evermore relevant new versions of itself. do it has toured to venues from New York to Manchester, Budapest to Salt Lake City, and Kosovo to Moscow. And now, from January 26 to July 1, 2018, do it is opening at the Mobile Museum of Art.

Mobile Museum of Art presents its own reinterpretation of do it with the help of regional artists and community groups. The exhibition will include Bruce Larsen interpreting the score of Nicolas Paris, Phillip Counselman creating his version of Yoko Ono’s “Wish Peace” (1996), Colleen Comer enacting a Tracey Emin instruction, a Sol Lewitt piece performed by the Spring Hill College Art department, and many more.

The origin and transformation of do it reflects the necessity of exploring collaboration and shared authorship in a constantly evolving art world. The project’s impetus is rooted in the extraordinary effects of globalization on curating and artistic practice in the 1990s, a time that witnessed an unprecedented expansion of the geographies of contemporary art. Twenty years later, do it has taken place in 60+ venues worldwide and includes nearly 400 artists from across the globe, giving new meaning to the concept of an exhibition in progress, while offering infinite creative possibilities for participating audiences everywhere. 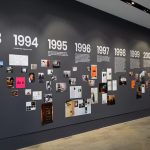 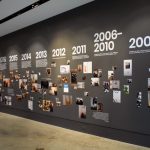 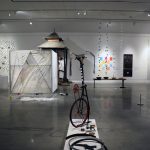 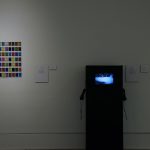 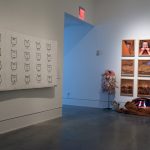 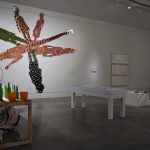 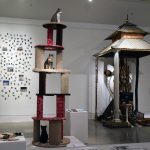 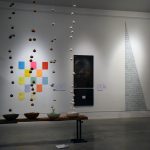 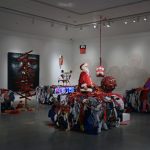 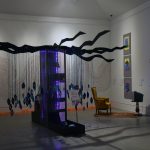 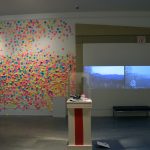 do it is an exhibition conceived and curated by Hans Ulrich Obrist, and organized by Independent Curators International (ICI), New York. do it and the accompanying publication, do it: the compendium, were made possible, in part, by grants from the Elizabeth Firestone Graham Foundation, the Robert Sterling Clark Foundation, and with the generous support from Project Perpetual and ICI’s International Forum and Board of Trustees.