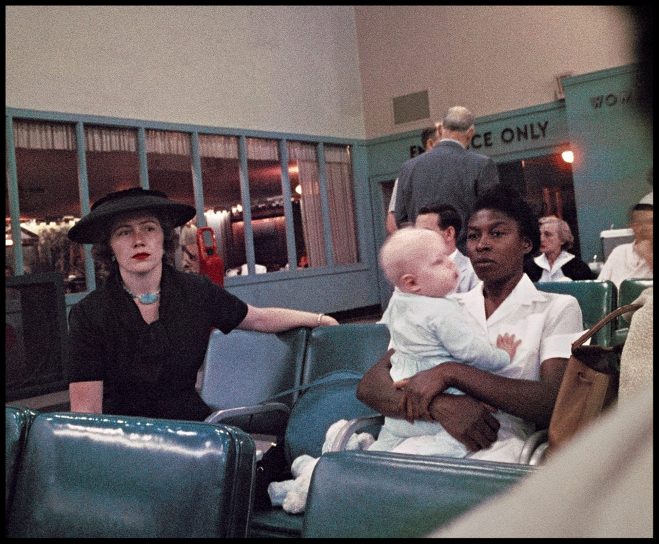 Mobile Museum of Art brings the iconic photographs by Gordon Parks during the Jim Crow era back to the city where they were captured with the special exhibition, Gordon Parks: Segregation Story in Mobile, 1956.

This exhibition of photographs documents the everyday activities and rituals of one extended black family, the Thorntons, in Mobile and Shady Grove, Alabama, during segregation. The images were originally published in a 1956 photo essay by Parks, an assignment from Life magazine after the Montgomery bus boycotts, but have come to be known around the world for helping to inspire the Civil Rights movement.

“These quiet, compelling photographs elicit a reaction that Parks believed was critical to undoing racial prejudice: empathy. Throughout his career, he endeavored to help viewers, white and black, understand and share the feelings of others. It was with this goal in mind that he set out to document the lives of the Thornton family, creating images meant to alter the way Americans viewed one another and, ultimately, themselves.”

These photographs are lent to MMofA by the Gordon Parks Foundation. 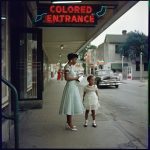 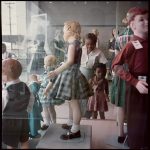 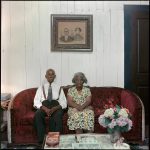 Toward Equal Justice: A Conversation

Generous support for these videos provided by Art Bridges.

NATIONAL CIVIL RIGHTS TIMELINE: A Selection of Some of the Movement’s Most Important Events