MASTERWORKS FROM THE BEAVERBROOK ART GALLERY 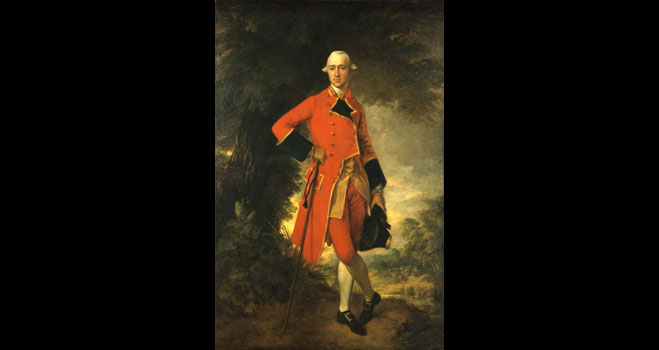 The Masterworks exhibition launched a year-long celebration of MMofA’s 50th Anniversary. The exhibition’s 74 works represent highlights of the Beaverbrook’s collection, ranging from Lucas Cranach the Elder (1472-1553) to Lucian Freud (1922-2011) and is particularly strong in British masterworks, including artists Joshua Reynolds, Thomas Gainsborough, John Constable and J.M.W. Turner. Other international stars of the collection include Delacroix, Dali, Matisse, Copley and Sargent.

The Beaverbrook Art Gallery in New Brunswick, Canada, and its signature collection from which the exhibition is drawn were gifts to the people of New Brunswick from William Maxwell “Max” Aitken. Also known as Lord Beaverbrook, Aitken (1879-1964) was a Canadian-born business tycoon, newspaper publisher, politician, philanthropist and personal confidant of Sir Winston Churchill. Beaverbrook was an entrepreneur extraordinaire who took a proactive approach in establishing a world-class art collection. Among the many generous benefactions Aitken bestowed upon New Brunswick, the greatest is arguably his collection of 323 artworks, and the art gallery housing the collection.

According to Beaverbrook Art Gallery Director (and this exhibition’s curator), Terry Graff, “Like all collections, it tells stories and paints a compelling portrait of the personality and life of the collector. It is surprising that Hollywood has not as yet made a movie of Lord Beaverbrook’s epic life.”

Accompanying the exhibition is a hard-cover illustrated catalogue. Presented by the Beaverbrook Art Gallery, New Brunswick, Canada, the tour is organized by Exhibits Development Group, U.S.A. 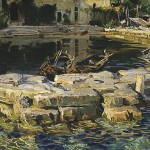 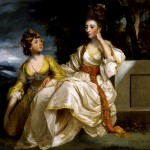 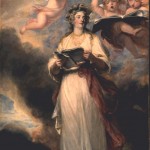 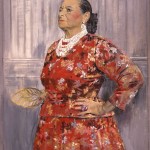 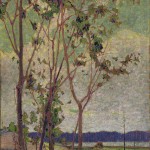 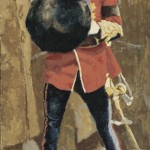 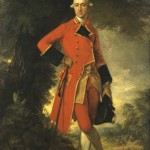 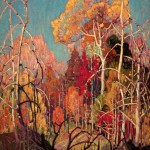 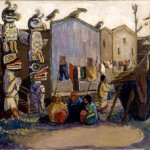